I know it’s hard to begin thinking of fall outfits considering it’s 90 degrees out, ha! But, I’m a believer that you can never be too prepared. Personally, I typically seem to find the best fall finds in July and August. If I find a good deal on a sweater or pair of boots, I snag them immediately because I know come October or November, they’ll be sold out. Growing up my mom only let me shop the current season. I know it’s because I got bored with clothes once the new wore off, so if I bought it to wear the next season, I probably wouldn’t like it anymore once that season came. But, as an adult, I’ve found that you find the best deals and styles before the season even begins. Most of the time, anyway. I think a big part of this, is because of the Nordstrom Anniversary Sale. I bought so many cute things but haven’t been able to share them until now because so many things sell out so quickly. One of my favorite pieces, is this Halogen Cashmere Poncho. Even though it’s not on sale, I still consider it to be pretty affordable for cashmere. It’s perfectly oversized and cozy for cold weather. I can’t wait to wear this in fall. Photos by Melanie Foster Photography. 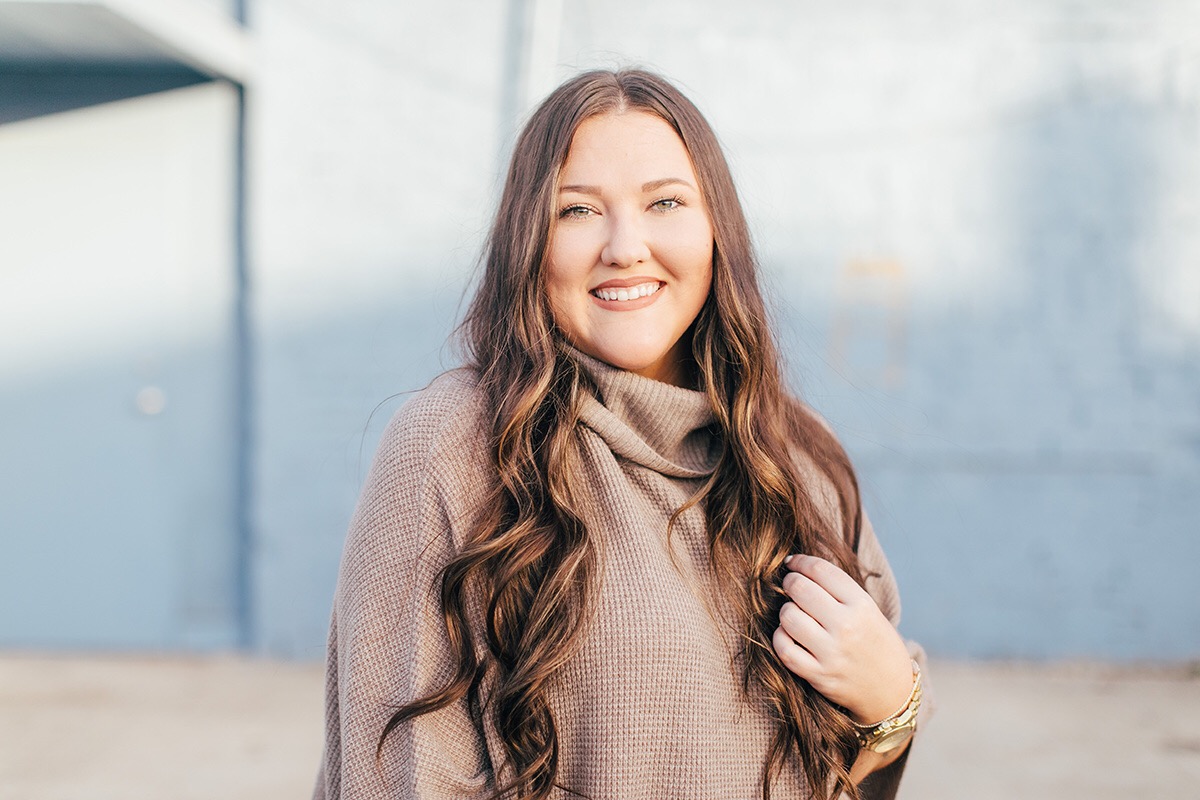 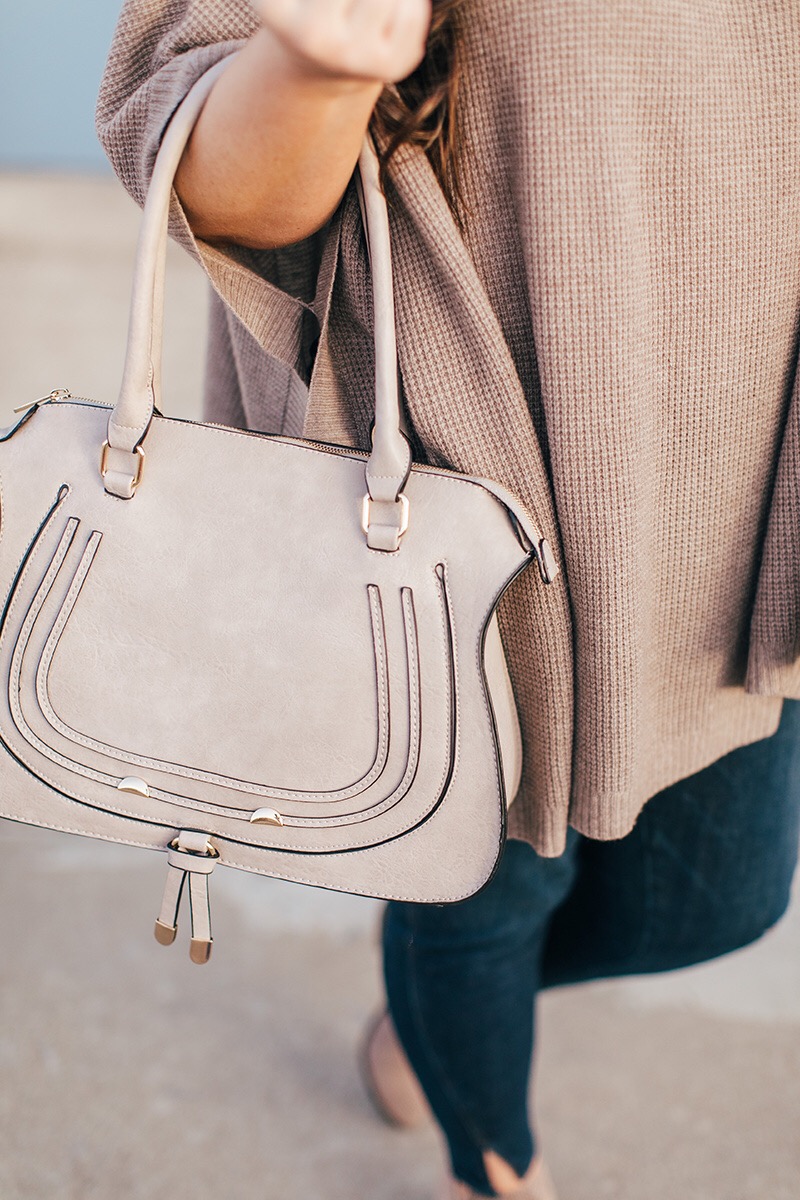 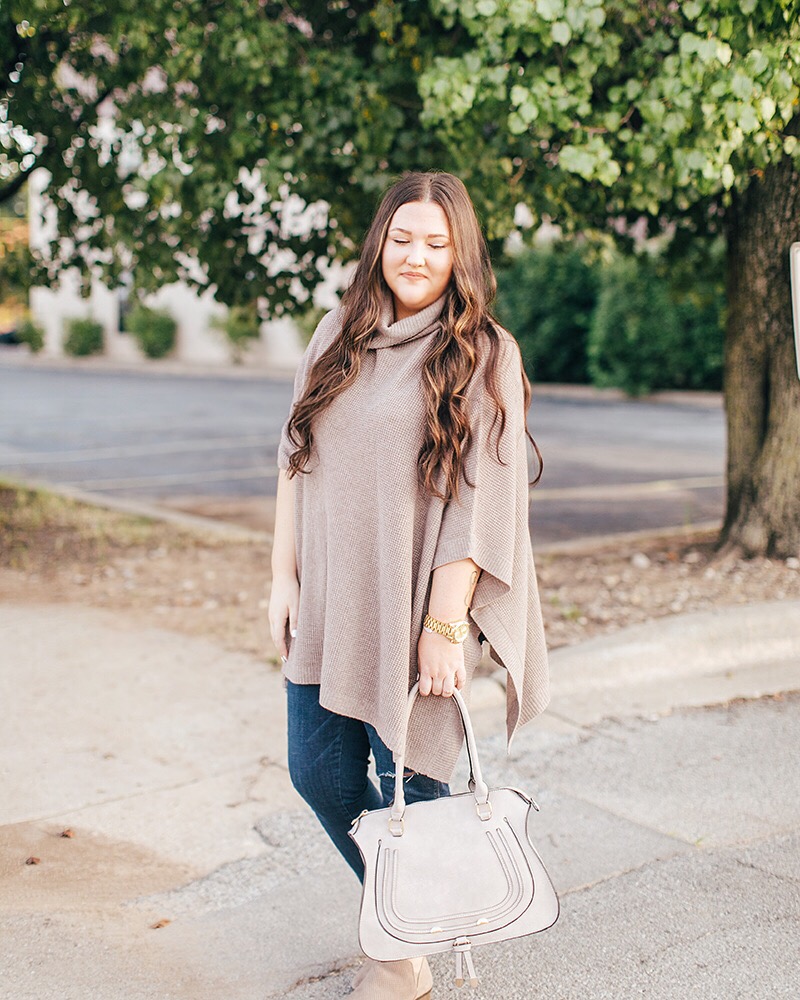